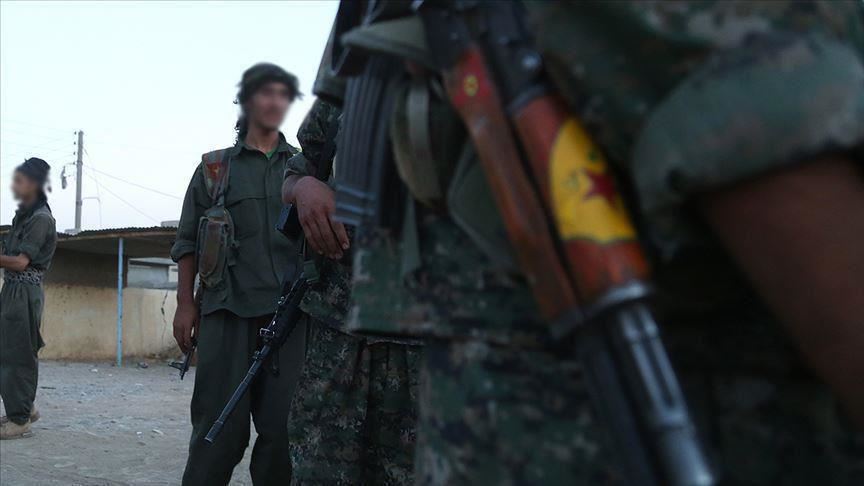 A group of two to three terrorists go door-to-door asking people for fitra, a special alms collected in the Muslim holy month of Ramadan, which is equal to 1,000 Syrian pounds ($1.93).

The locals are too scared to raise their voice against the terrorists.

The terrorists also note down the names of those who refuse to donate.

Since 2016, Turkey has launched a trio of successful anti-terrorist operations across its border in northern Syria to prevent the formation of a terror corridor and enable peaceful settlement by locals: Euphrates Shield (2016), Olive Branch (2018) and Peace Spring (2019).

In its more than 30-year terror campaign against Turkey, the PKK — listed as a terrorist organization by Turkey, the US and EU — has been responsible for the deaths of 40,000 people, including women, children, and infants. The YPG is the PKK’s Syrian offshoot.