PKK requires increasing amounts of finances every year with the gradual expansion of the group and diversification of its activities since its foundation in 1978.

Raising finance has grown to be a matter of special importance especially after PKK cadres started to relocate to Europe after 1980. Increasing number of armed members on the one hand, PKK initiatives seeking to secure influence in the media on the other, turned fundraising into a priority undertaking.

In time, PKK developed an extensive, conjointly-supplementary fundraising system in Turkey, Europe, north of Iraq and Iran configuring it in a way to act as potential alternatives for one another. 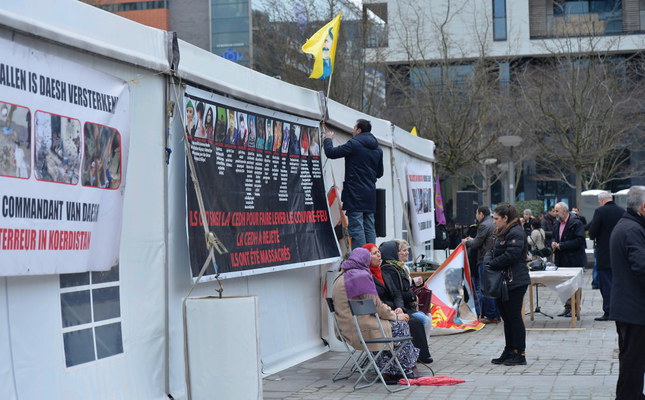 A significant portion of the funds PKK requires is generated through the financial infrastructure the terrorist group created in European countries. As part of the overall strategy to cast a legal façade over its activities to circumvent possible restrictions on its actions in Europe, PKK propagandizes a non-realistic argument claiming that all income generated in Europe comes from annual volunteer fundraising campaigns.

So-called customs checkpoints PKK established on the Iraqi side of the Turkish-Iraqi border also play a critically important role in PKK finances.

PKK installed similar border checkpoints on the Iranian side of the Turkish-Iranian border which help generate a significant amount of income through the smuggling of a wide range of items with a particular focus on drugs which are trafficked from Afghanistan to Europe.

All PKK activities are carried out in close collaboration with groups involved in drugs, weapons and human trafficking with PKK receiving a share of the proceeds of crime and providing, in return, a convenient terror-inflicted operational ground for organized crime groups.

This symbiotic relation described as the ‘finance of terrorism’ helps PKK acquire the much needed sources to finance its activities.

PKK’s financial mechanism helps transfer income generated in other countries to Belgium through carriers or couriers where the accumulated money is laundered and injected into the legal financial system by the Belgium-based Financial Bureau members. 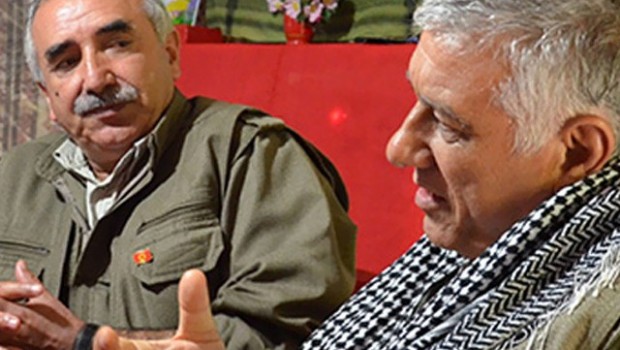 The Financial Committee (FC) is in charge of the financial management of the group in general including the managing of all PKK revenues/expenditures and financing of logistical needs and expenses.