To be able to finance its activities, PKK seeks to get involved -directly and indirectly- in every stage of drug trafficking including cultivating cannabis, shipment of drugs to Europe and their distribution in European countries.

The terrorist group generates significant income through provision of protection services for the networks that transport/smuggle drugs into Europe and in that regard, PKK reached an exceptional level in its drug trafficking undertakings. 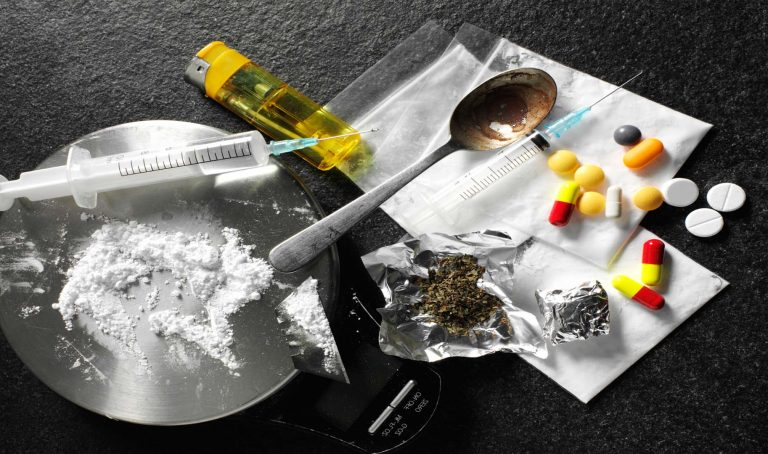 Some of PKK’s several narco-terrorism activities include the following:

PKK’s involvement in illegal dealings is not limited to drug trafficking only as the terrorist group secured control over all smuggling activities at the Turkish-Iranian border which helped PKK exert domination and pressure over local clans that mostly live on smuggling activities.

While PKK prioritized generating maximum amount of income through drug trafficking, it adopted and strictly implements a cautious policy of keeping its name out of any drug-related dealings.

PKK’s Syrian offshoot PYD forces local residents to cultivate cannabis at PYD-controlled areas and also coordinates immigrant smuggling from Syria to Europe. PYD sets cannabis fields on fire if they were cultivated without PYD permission/control and thus, disseminates the convenient perception that PYD was against drugs.

So-called taxes inflicted on smuggling activities in the north of Syria and Iraq and on Turkish-Iranian border and, the fees collected from the smugglers in west European and Balkan countries make up a significant portion of PKK income. 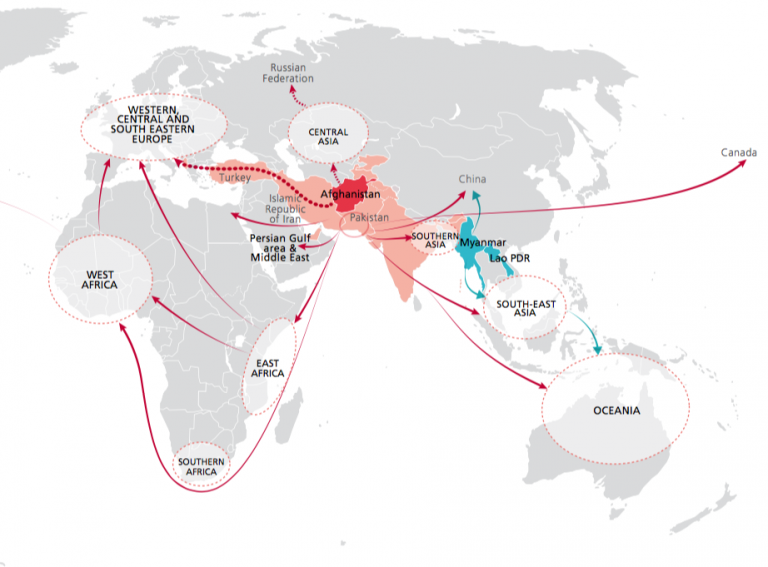 PKK GENERATES AN ANNUAL AMOUNT OF $ 1.5 BILLION OUT OF DRUG TRAFFICKING!