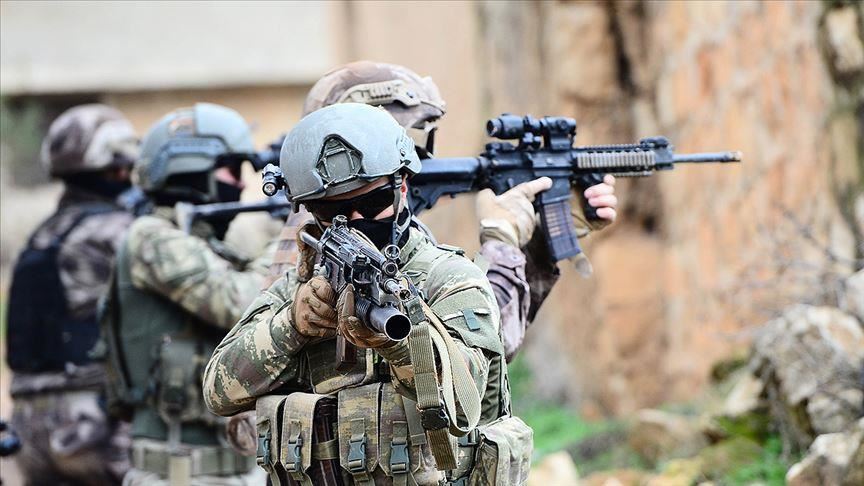 Turkey has neutralized over 1,300 terrorists across five different operation areas since the beginning of 2020, the country’s national defense minister said.

In operations on Friday, a total of 17 terrorists in various regions were neutralized. The number of total terrorists neutralized in operation areas since Jan. 1 has reached 1,359, Hulusi Akar said on Friday in a meeting with high-ranking commanders.

While anti-terror operations are ongoing, Turkish Armed Forces is also fighting the novel coronavirus at the same pace, Akar underlined.

“It is very important for us to continue these operations. At the same time, these areas where our soldiers are present should not be affected by this virus in any way. Extraordinary efforts are being made for this,” he added.

Turkish authorities often use the word “neutralize” to imply the terrorists in question surrendered or were killed or captured.

Though the statement did not mention a specific terrorist group, Turkey has long been conducting operations against the YPG/PKK in the region.

In its more than 30-year terror campaign against Turkey, the PKK — listed as a terrorist organization by Turkey, the US and EU — has been responsible for the deaths of 40,000 people, including women, children, and infants. The YPG is its Syrian branch.