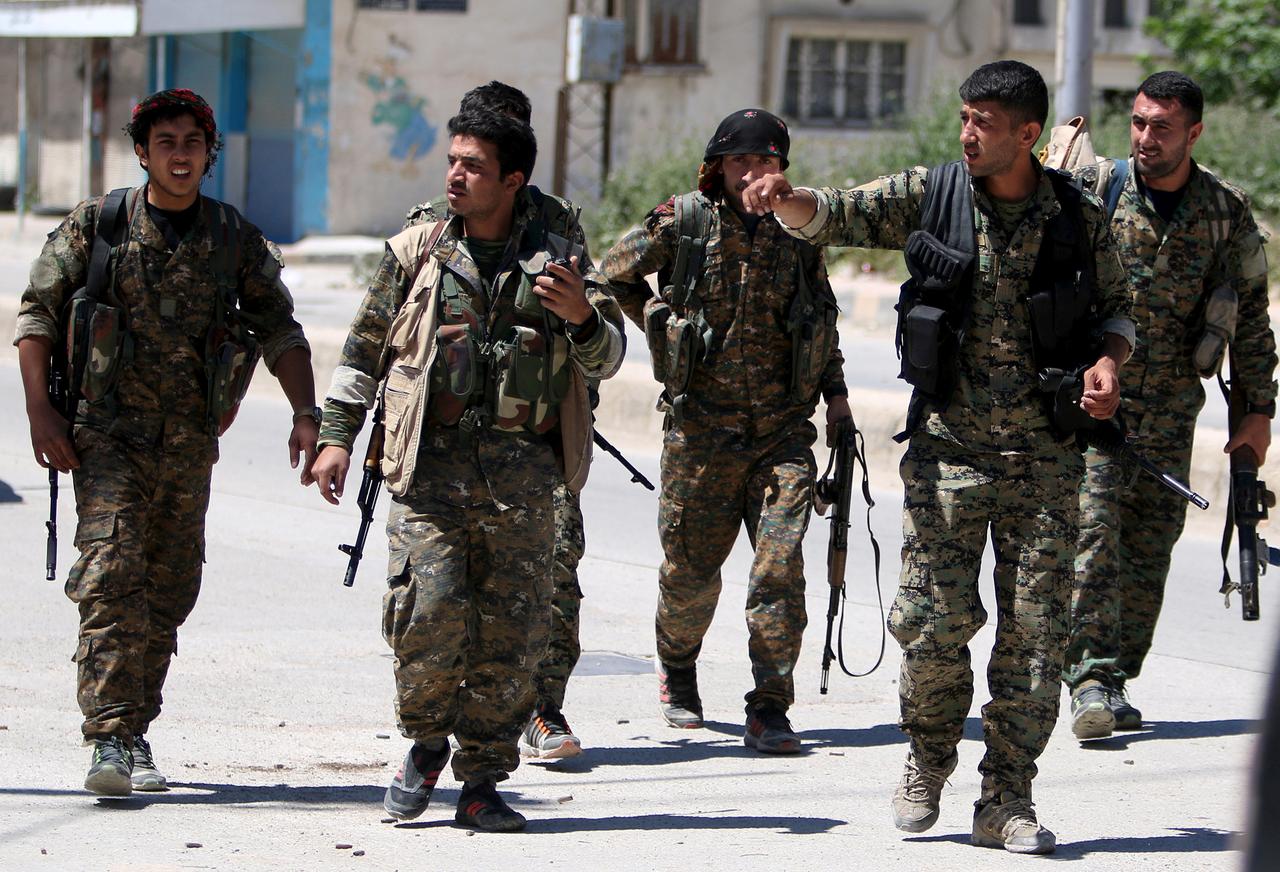 The YPG/PKK terror group has reportedly been recruiting some 20 young people daily by force in areas of northern Syria that it occupies, even before declaring the beginning of mobilization efforts that are to last three days.

The terror group, which stepped up efforts to bolster its ranks two weeks ago, has forced at least 130 youths to take up arms in Tal Abyad, Raqqa, Ras al-Ayn, Manbij and surrounding towns, on the first day of mobilizing.

The move came ahead of a potential military operation by Turkey and the Syrian National Army (SNA). Turkey has long decried the threat from terrorists east of the Euphrates in northern Syria, pledging military action to prevent the formation of a “terrorist corridor” there.

Since 2016, Turkey’s Euphrates Shield and Olive Branch operations in northwestern Syria have liberated the region from YPG/PKK and Daesh terrorists, making it possible for Syrians who fled the violence to return home.

In its more than 30-year terror campaign against Turkey, the PKK — listed as a terrorist organization by Turkey, the U.S. and the European Union — has been responsible for the deaths of some 40,000 people, including women, children and infants. The YPG is the Syrian branch of the terrorist PKK.

Once carried only using forcible recruitment tactics at their checkpoints, the YPG/PKK has now begun raiding households for new members.

One youth, who asked not to be named, told Anadolu Agency: “They [terrorists] came to my house at Quba village. They told if I do not surrender, they would capture my father.”

‘They want us to fight against Turkey’

Stating that he wanted to clear Turkey’s soils of terrorists, he said, “However, they [terrorists] want us to fight against Turkey.”

The YPG/PKK is taking the young people they capture to training camps in the north of Raqqa.

The terror group is preparing to use civilian settlements as human shields amid Turkey’s imminent peace operation into northern Syria.

Some terrorists in the town of Tal Abyad bordering the Akcakale district of Sanliurfa, Turkey, have taken to holing themselves in dwellings disguised as civilians, leaving their armed posts.

Others in civilian clothes are patrolling on motorcycles. Some elders and women are leaving their houses though the terrorists do not allow the young people to depart.

Some high-ranking terrorists have sent their families to Raqqa and Qamishli by car.

Meanwhile, scores of military vehicles and terrorists in Ayn al-Arab, Raqqa and Deir Ez-Zor are advancing to Tal Abyad and Ras al-Ayn.