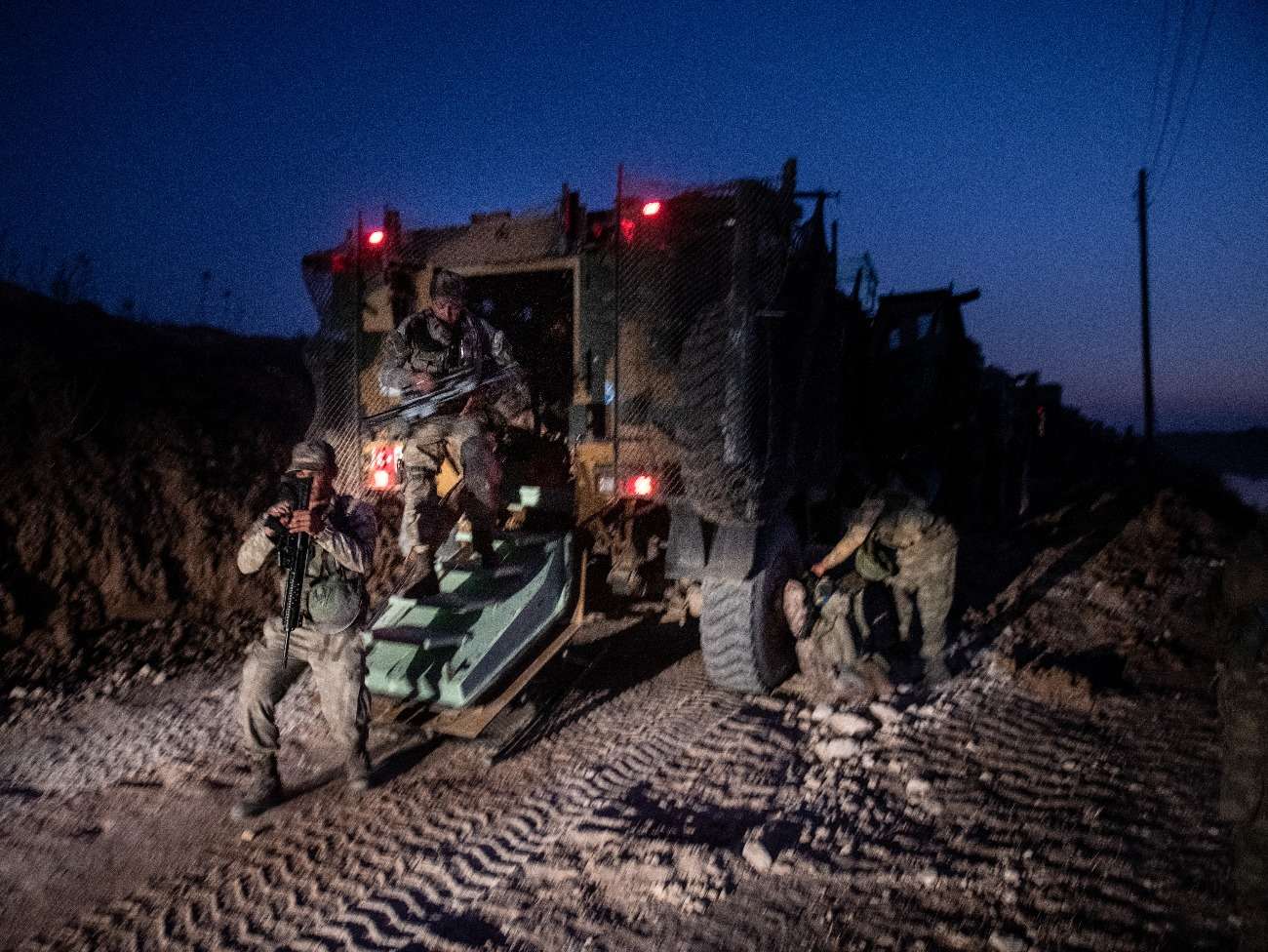 As Turkey’s anti-terror operation in northern Syria continues with great success, the number of “neutralized” YPG/PKK terrorists has climbed to 637, according to the country’s National Defense Ministry. 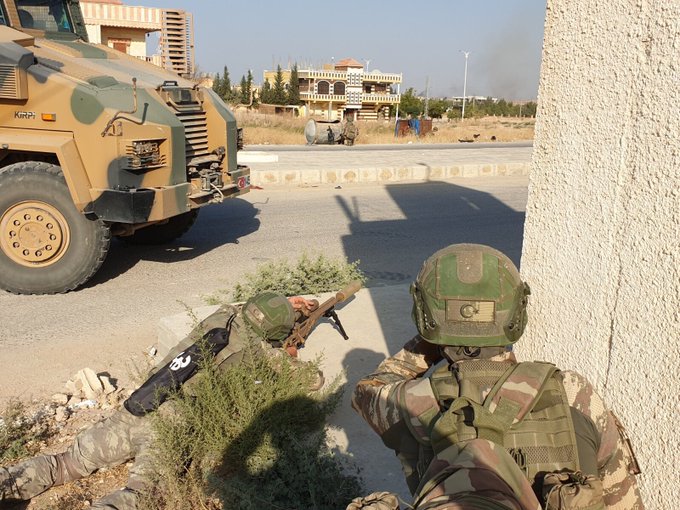 Turkish authorities often use the word “neutralized” in their statements to imply that the terrorists in question either surrendered or were killed or captured.

Ankara wants to clear northern Syria east of the Euphrates River of the terrorist PKK and its Syrian offshoot, the PYD/YPG.

Turkey has said the PKK and the YPG/PYD constitute the biggest threats to Syria’s future, jeopardizing the country’s territorial integrity and unitary structure.