Home blog What is going on in Sinjar? 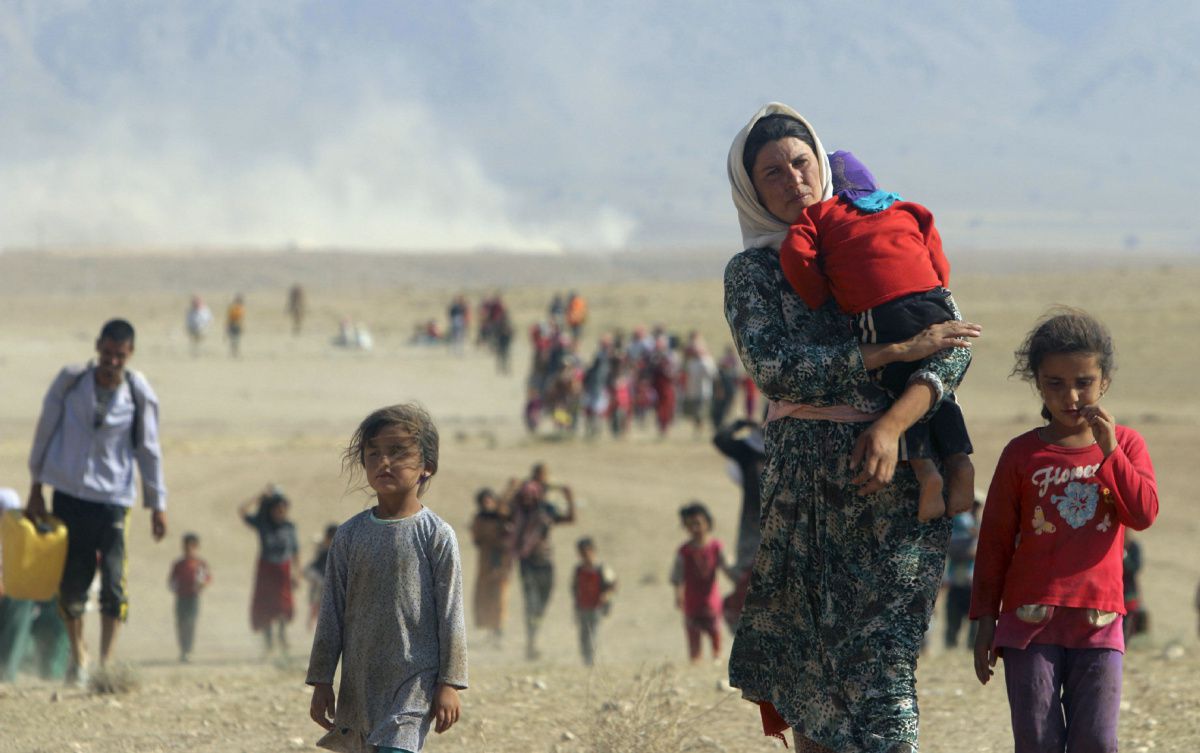 What is going on in Sinjar?

Sinjar is located in the Northeast of Iraq between Mosul and Raqqa, 50 kilometers to the Syrian border and about 90 kilometers south of Nusaybin.

Yazidis constitute the majority of the community in Sinjar. Yazidis, with a population reaching up to one million worldwide, are mainly located in Sinjar in Iraq and constitute the smallest minority in the country.

Following the break out of the civil war in Syria in 2011 with the influence of the Arab Spring, DAESH occupied some of the Iraqi and Syrian territories. Sinjar is one of the regions occupied by DAESH. Iraqi Forces, which were the dominating military power in Sinjar in the period before the invasion, called the locals to evacuate their homes and withdrew from Sinjar without resisting the DAESH attacks. These developments brought about the evacuation of homes and the deaths and injuries of many Yazidis in Sinjar. According to UN figures DAESH massacred about 5000 Yazidis in Sinjar and 7000 Yazidi women were forcefully enslaved.

Exploiting this environment of turmoil, the PKK accelerated its activities in the region and entered Sinjar, using its occupation as an excuse. Sinjar is significant for the PKKas it is located in a strategic location between Syria and Qandil.

By occupying Sinjar, PYD has aimed at gaining the sympathy of locals by getting involved in the evacuation process of the Yazidis, who found shelter in the Sinjar Mountains by immigrating to Iraq and Syria to flee DAESH occupation.

DAESH was thrown out of northern Sinjar in December 2014 and from its south in November 2015. Soon after, power struggle between the regional actors and PKK broke out and Sinjar began to be regarded as a second base by the PKK. Having been subject to violence and feeling concerned about their future, local communities occasionally acted in concert with non-state armed elements in Sinjar, where new actors began to emerge. 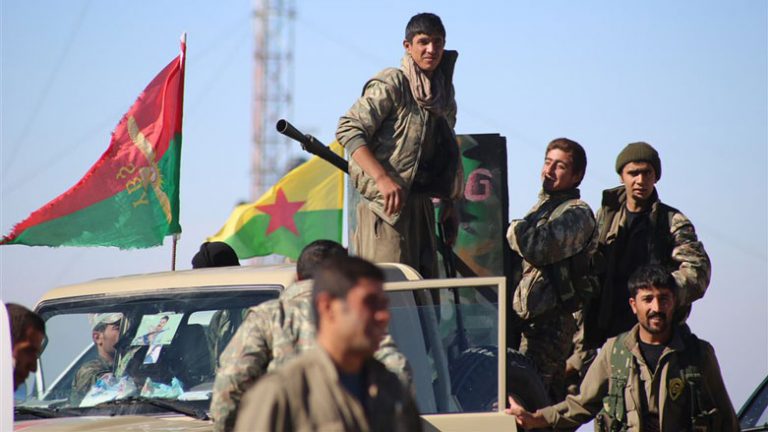 During this process, many countries, including the US, were involved in the efforts to legitimize the PKK articulating that “it was the most successful local power in the struggle against DAESH”.

Sinjar’s location in the in the disputed territories in northern Iraq and the expectation that its future will be “decided upon with a referendum”, has worked up the eagerness of the PKK “to establish dominance in the region and to open a corridor that will extend from North Syria to Qandil over Sinjar”.

To legitimize and maintain its presence in Sinjar, the PKK first aims at transforming Sinjar into an autonomous canton and later taking total control. To this end, it tries to win over the locals either through oppression or violence and is in an effort to militarily and politically organize the Yazidis, who constitute the majority of the locals. PKK thus aspires to establish dominance in Sinjar by upsetting the “social, cultural and political” balances.

Yazidis, who have historically endured a great deal of DAESH cruelty, are now subject to PKK exploitation. An overall cleansing of Sinjar from terrorist groups is not only essential for the future of the Yezidis but also for the integrity of Iraq.