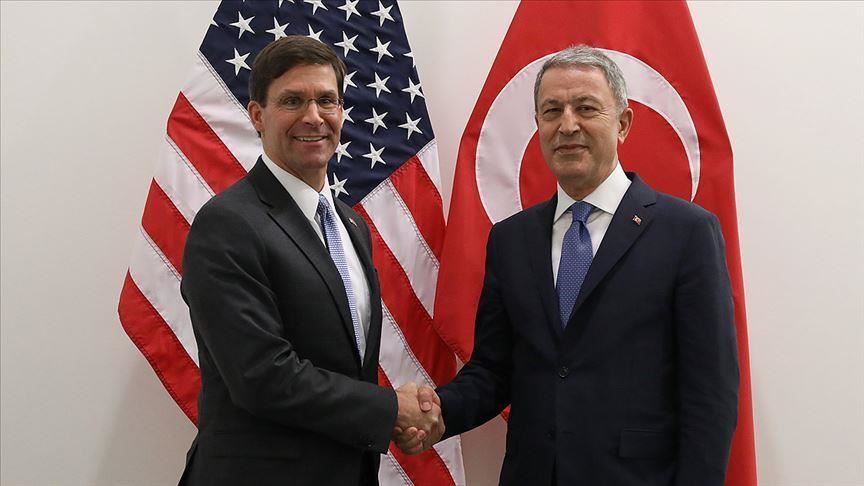 Top defense officials of Turkey and the U.S. discussed a planned safe zone in Syria over the phone late Thursday.

According to the Turkish Defense Ministry, Hulusi Akar and his U.S. counterpart Mark Esper addressed the efforts for the establishment of the proposed safe zone in northern Syria.

During the phone conversation, Akar recalled that Turkey wants a 30-kilometers-wide safe zone to be set up east of the Euphrates River in Syria.

If there is stalling or a delay in the process to set up the safe zone, the joint efforts will be ended, Akar said.

He also said that Turkey will not allow a terror corridor to be established in the country’s southern part.

Turkish and U.S. military officials agreed on Aug. 7 to set up a safe zone in northern Syria and develop a peace corridor to facilitate the movement of displaced Syrians who want to return to their homeland.

Turkish leaders have said the U.S. is not doing enough to establish the zone, which could house some 2-3 million Syrians who fled the Syrian civil war since 2011.

Turkey currently hosts some 3.6 million Syrian refugees, more than any other country in the world. Ankara has so far spent $40 billion for the refugees, according to official figures.

The phone call also underlined that Turkey want the ensure the security of the religious and ethnic group, including the Kurds, Arabs, Christians, living in the region, as well as its security.

Turkey’s ultimate aim is to rid the northern Syria of any terrorist group, such as Daesh and PKK, according to the statement.

In its more than 30-year terror campaign against Turkey, the PKK — listed as a terrorist organization by Turkey, the U.S. and the EU — has been responsible for the deaths of some 40,000 people, including women, children, and infants. The terrorist YPG is the PKK’s Syrian branch. 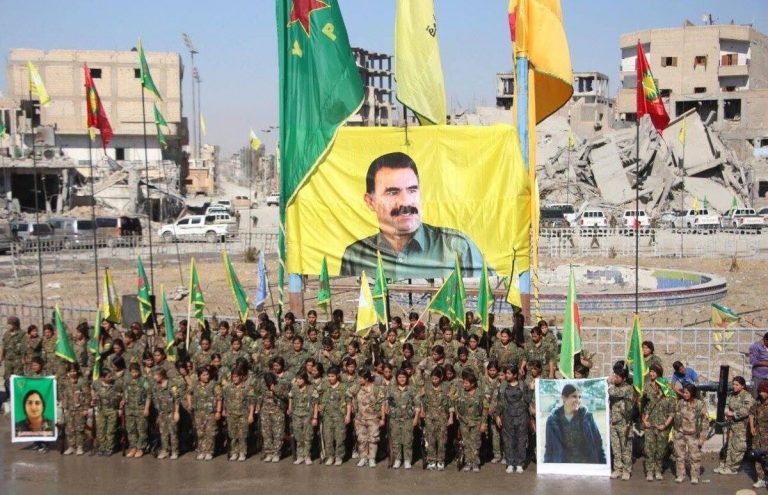 The YPG/PKK and PYD/PKK are Syrian branches of the terrorist PKK and the focus of Turkey’s successful counter-terrorist Operation Olive Branch in Afrin, Syria, near the border with Turkey.