Home blog Some of the PKK Members Operating Within PYD/YPG 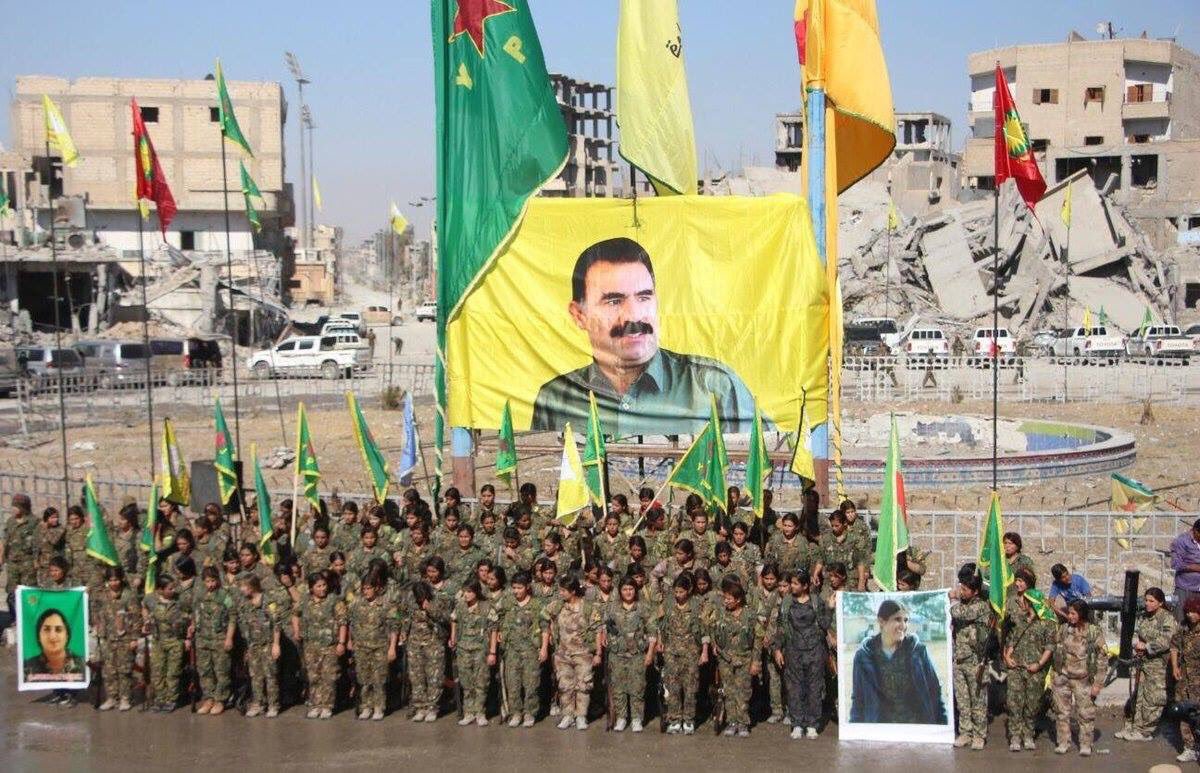 Some of the PKK Members Operating Within PYD/YPG 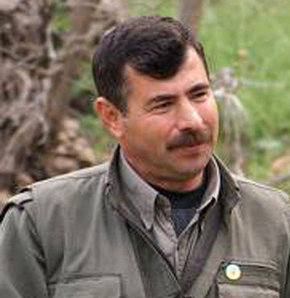 Fehman Huseyin; PKK’s Overall Leader in Syria (the previous one) and was also operating within HPG at a senior level. He was appointed as the leader of YPG operations in Syria as of 2015. 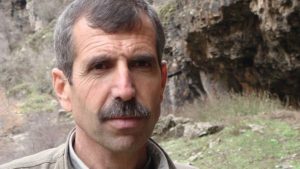 Ferhat Abdi Sahin; the former Head of the HPG Special Forces, who is also responsible for the military wing in Syria.

Aldar Halil; member of the KCK Executive Council and is the Head of Foreign Relations in Syria of the organization. 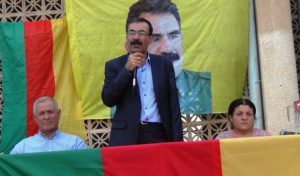 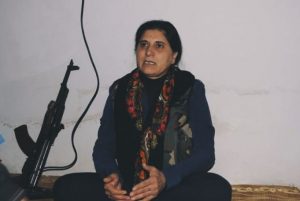 Fawza El Yusuf; a member of PKK Presidential Council and was appointed as the co-chair of Northern Syria Democratic Federal System Constituent Assembly in January 2017. She joined the PKK in early ‘90s and managed to secure high level positions within the terrorist organization thanks to her close relations with Murat Karayilan and Fehman Huseyin. 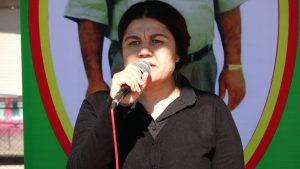 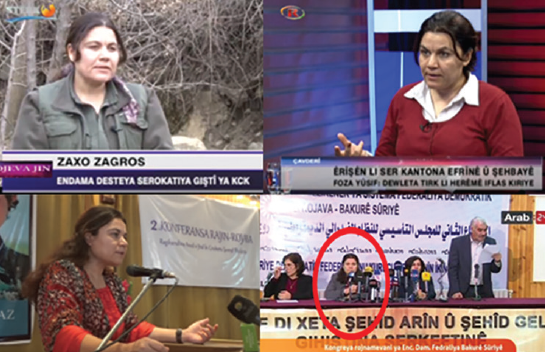 *The fact that Fawza Al Yusuf aka Zagros, the KCK Presidential Council member, is currently operating in favor of the interests of the Syrian offshoot of the organization in Syria, the PYD/ YPG, constitutes another example to the organic link between PKK and PYD/ YPG.