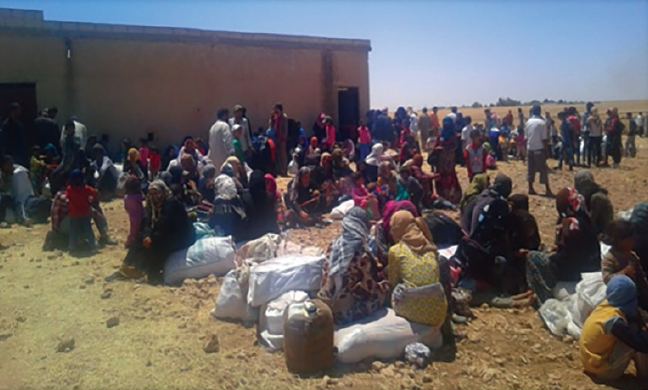 PYD/YPG systematically pressurizes civilians in the north of Syria

PYD/YPG forces thousands of local civilians to migrate, damages their houses and villages through vandalization, and displaces them by inflicting torture, fear and pressure. 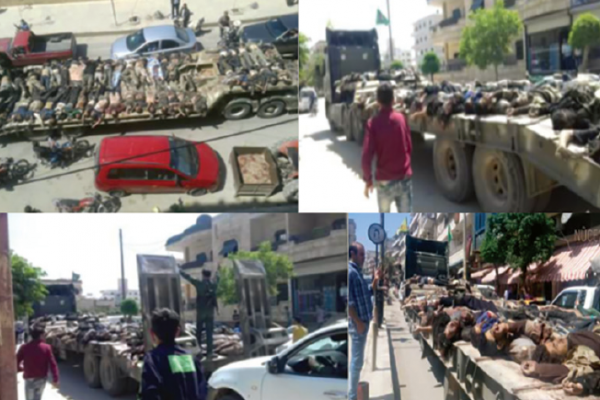 *YPG displayed the bodies of approximately 50 opponents they killed in April 2016 in Ayn-Dakna, on a TIR
truck in Afrin city center to inflict pressure/fear on the people 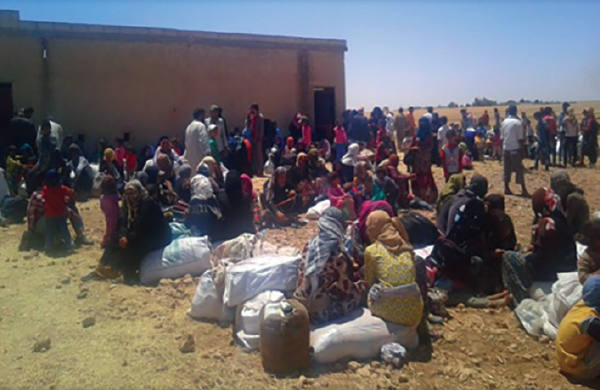 *“Villagers, who had to migrate due to the pressure of PYD/YPG.”

PYD/YPG evacuated hundreds of Arab villages in Syria/Hasakah by means of using force against the civilians and displacing them. 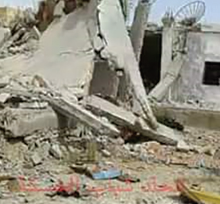 PYD/YPG elements managed the evacuation of the villages by executing the civilians in the villages located in Hasakah and intimidatıng the people.

Besides, in May 2016, they burned up about 4 km² agricultural lands in Arab villages located in the rural Hasakah/Ras al-Ayn, and held women captive. The individuals protesting these practices were battered heavily. 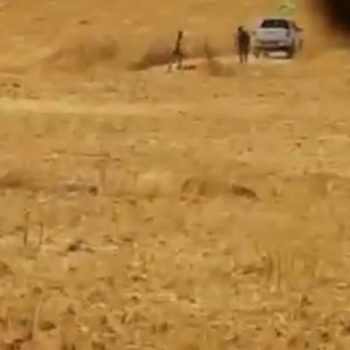 PYD/YPG opened fire on the civilian protestors including women, children and elders of Arab origin in Tel Abyad in June 2016. Many people were injured in this attack. A similar case happened on January 25, 2017. Namely, PYD elements opened fire on the civilians seeking to return to Siyuk village located in the east of Euphrates River, which they were forced to leave previously. In this incident, 7 civilians including women and children were killed while many people were injured.