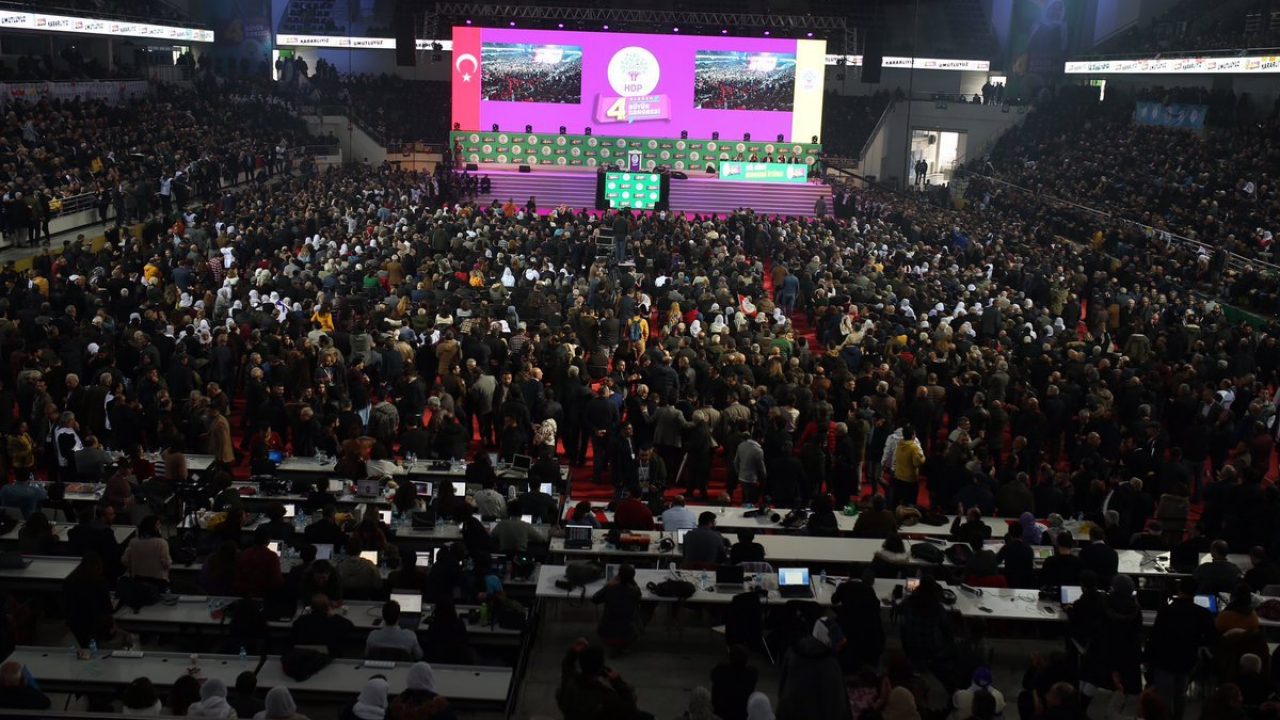 The Office of Chief Public Prosecutor in the capital Ankara said the probe was launched over a slideshow featuring Abdullah Ocalan, jailed leader of the terror group PKK during a regular congress on Sunday.

According to the statement, 15 people were issued arrest warrants for armed terror group propaganda, with 14 of them arrested so far.

The anti-terror police of Ankara are searching for the remaining suspects, it added.

The Turkish government accuses the HDP of links with the terror group PKK, and a large number of local HDP mayors have been suspended from office, facing terrorism charges.

For over 100 days, dozens of families have been staging a sit-in protest outside the HDP office in the southeastern Diyarbakir province, accusing party officials of helping the PKK terror group forcibly recruiting their children.

In its more than 30-year terror campaign against Turkey, the PKK — listed as a terrorist organization by Turkey, the U.S. and the EU — has been responsible for the deaths of some 40,000 people, including women, children, and infants.