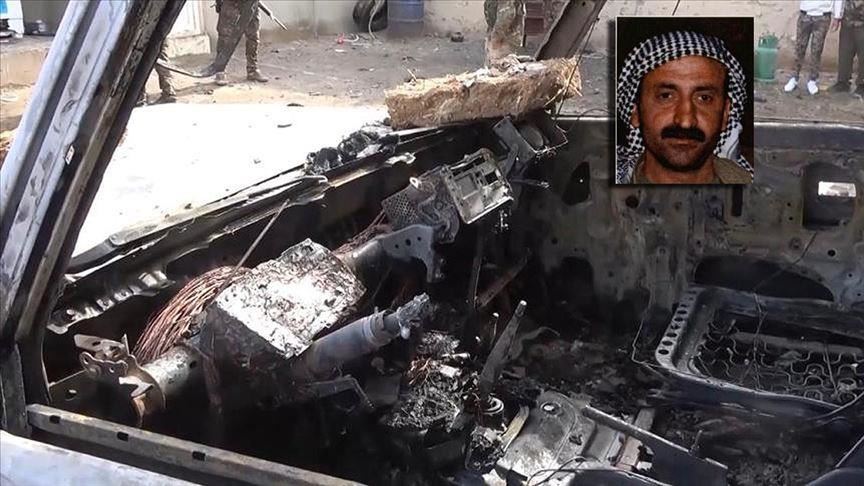 A senior YPG/PKK terrorist was neutralized in northern Iraq, according to Turkish security sources on Tuesday.

The terrorist Yahya Duman — codenamed Sabri Tori — was neutralized in a joint operation of the Turkish Armed Forces and National Intelligence Service (MIT), said the sources, who asked not to be named due to restrictions on speaking to the media.

Duman joined the YPG/PKK terrorist group in 1993 and organized several terrorist attacks, including a 2016 raid on a police station in Mardin.

Sought by an Interpol Red Notice, he provided military and ideological training for the terrorist group in Iraq.

In its more than 30-year terror campaign against Turkey, the PKK — listed as a terrorist organization by Turkey, the U.S. and the EU — has been responsible for the deaths of nearly 40,000 people, including women, children, and infants. The YPG is the PKK’s Syrian offshoot.