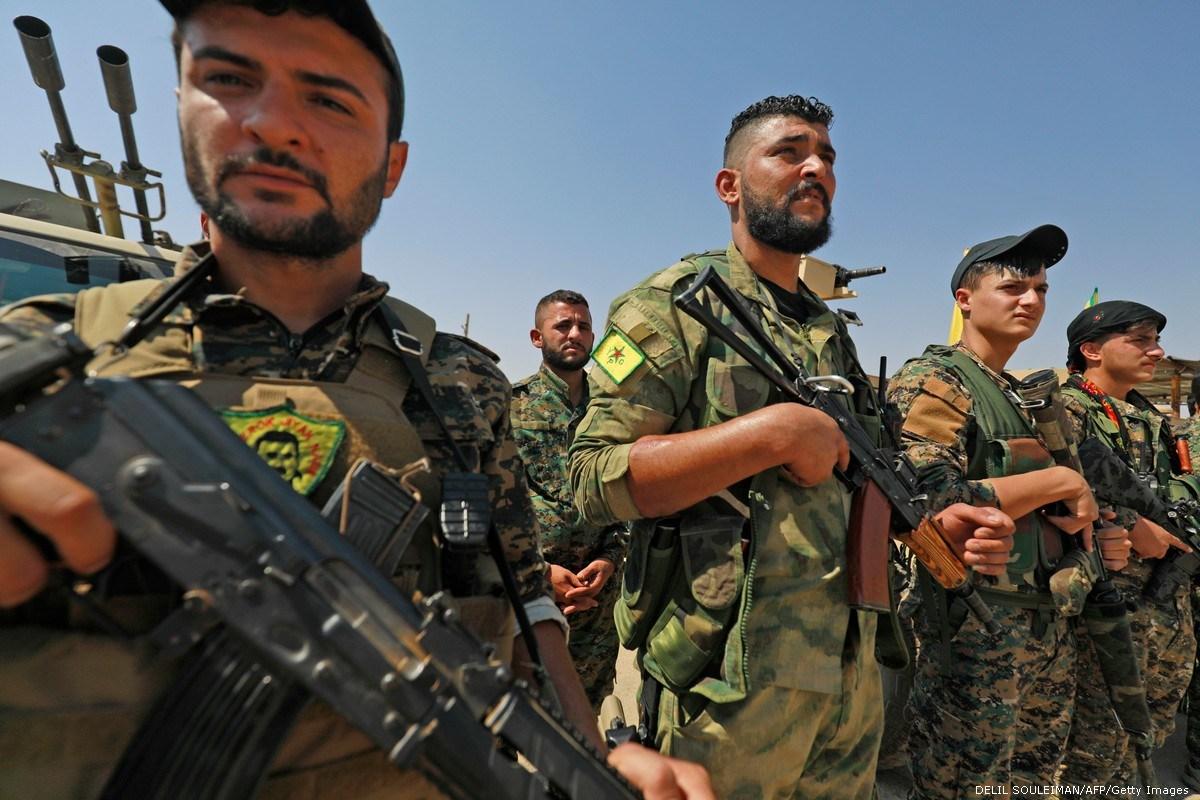 UK-based Syrian Network for Human Rights it has recorded detention of almost 2,907 civilians ⁠— including 631 children and 172 women.

The PKK/YPG terror group has detained or forcibly disappeared nearly 3,000 individuals in Syria, a UK-based Syrian rights group said in a report.

The YPG/PKK is justifying its acts under the guise of fighting terrorism and extremists, according to the report by Syrian Network for Human Rights (SNHR).

The YPG’s detainees have no access to any kind of legal defence nor they are able to see their families, it said.

Since July 2012, according to the report, when the PKK/YPG took control of some Syrian provinces, the SNHR team recorded detention of almost 2,907 civilians ⁠— including 631 children and 172 women.

In August 2019, the report said, the PKK/YPG “has targeted the founders and employees of independent local humanitarian organisations in Raqqa governorate.”

The US, which considers the PKK a terrorist organisation, changed the YPG’s name to the Syrian Democratic Forces in July 2017 in order to dissociate it with the PKK.

The YPG is the Syrian offshoot of terror group PKK. The latter has been responsible for the deaths of nearly 40,000 people in Turkey, including many children, women, and infants, for more than 30 years.