Home blog Operation Claw: Is Sinjar the next (target) in line? 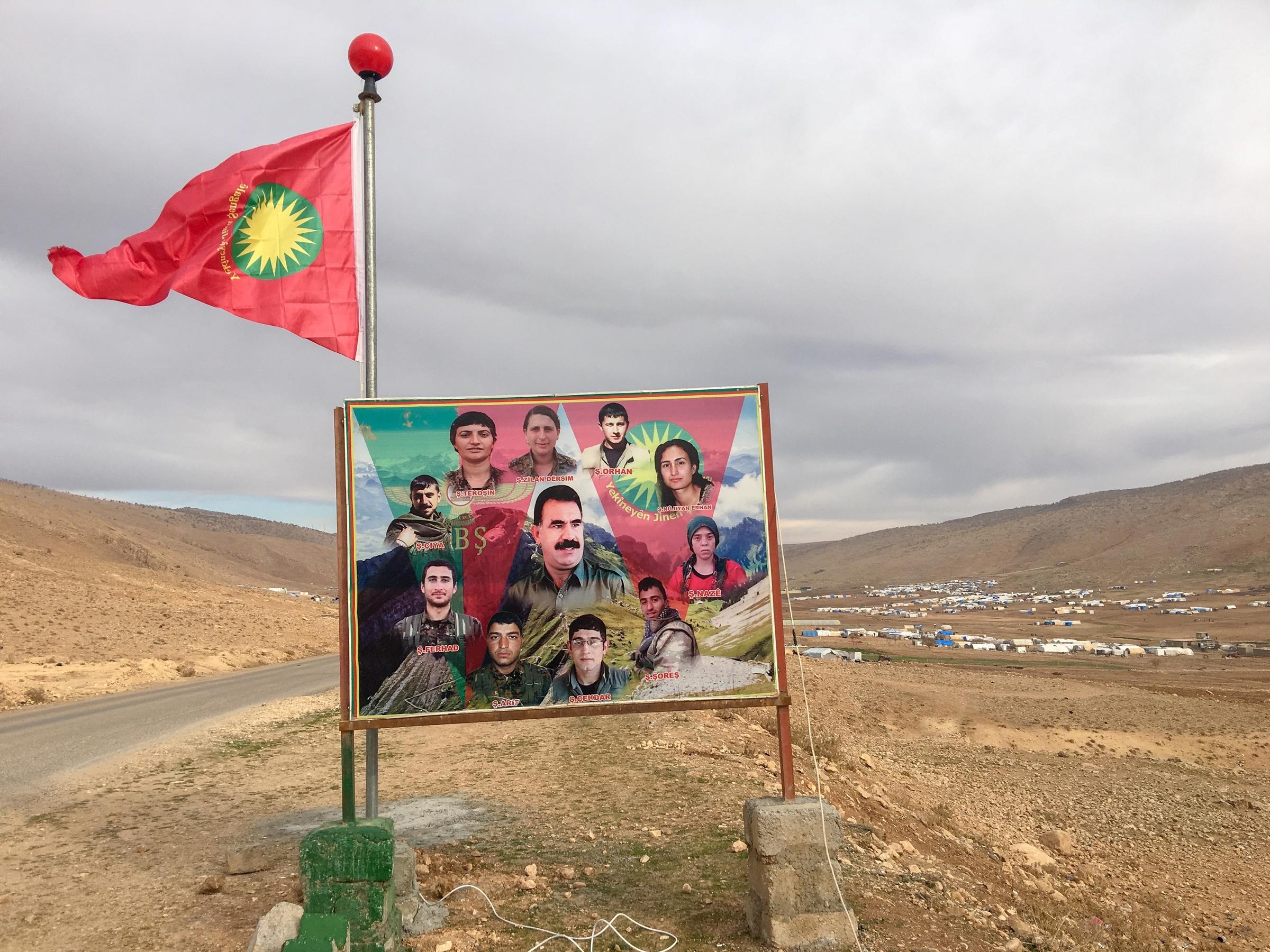 Operation Claw: Is Sinjar the next (target) in line?

With the successful completion of Operation Olive Branch which made Afrin a terror-free zone, the PKK presence in Iraq emerged as one of the high-priority issues for Turkey. This has been a natural succession of Turkey’s ‘preventive counter-terrorism strategy’ as effectively put into action with Operation Olive Branch and Operation Euphrates Shield. 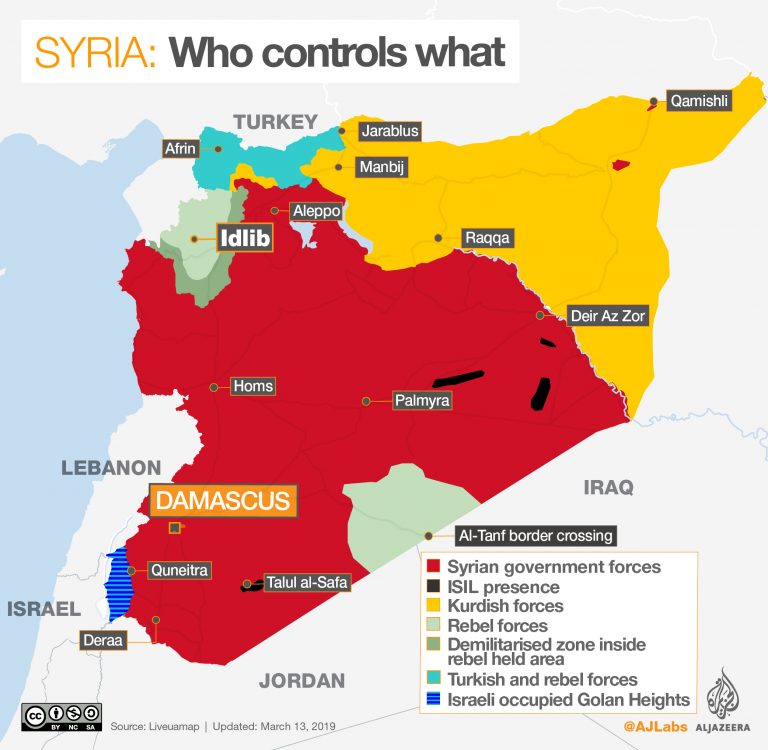 Turkey has launched a number targeted cross-border operations as part of an overarching military campaign to root out the terrorism in place and naturally, the terrorist bases in the north of Iraq constituted the key targets of this tactics. As such, a two-pronged course of action was initiated, with Turkey expressing absolute determination in disallowing all forms of PKK presence in the north of Iraq while launching a military operation on May 28, 2019 comprising land and air strikes to neutralize terrorist targets of strategic significance in and around Qandil.

Operation Claw, supported by drones and armed UAVs, is currently ongoing in central Hakurk with a strong likelihood that its extent will be expanded to cover several other PKK camps including those in Zap, Avashin and Khanarah.

Operation Olive Branch inflicted a fatal blow on a specific part of the terror corridor PKK apparatus in Syria an Iraq sought to build on the southern border of Turkey while Operation Claw aims to undermine and prevent terrorist transfers (of militants, weapons/ammunition, etc.) between Turkey and Iraq and, to secure overall territorial hold in the region. Operation Claw also seeks to contain PKK by constricting its maneuvering area through targeting other PKK camps in the northeastern Iraq. 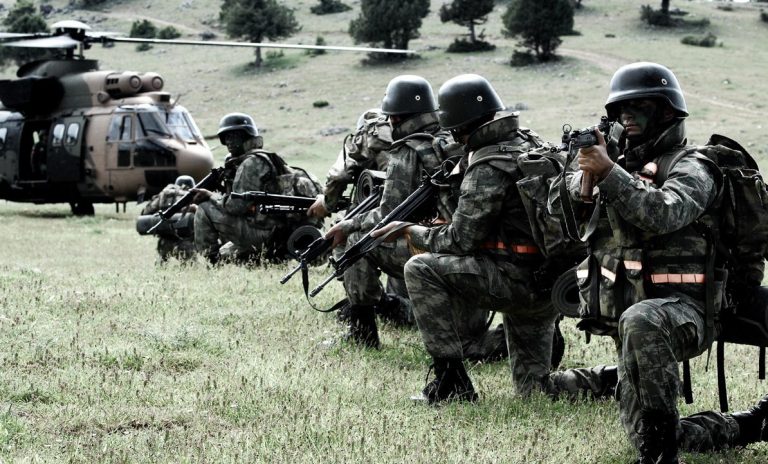 In the light of the latest developments, it is quite likely that Sinjar would turn into one of Turkey’s high-priority targets given that the PKK has recently been endeavoring to make another Qandil out of this particular area.