Home blog Is the end of PKK in Turkey? 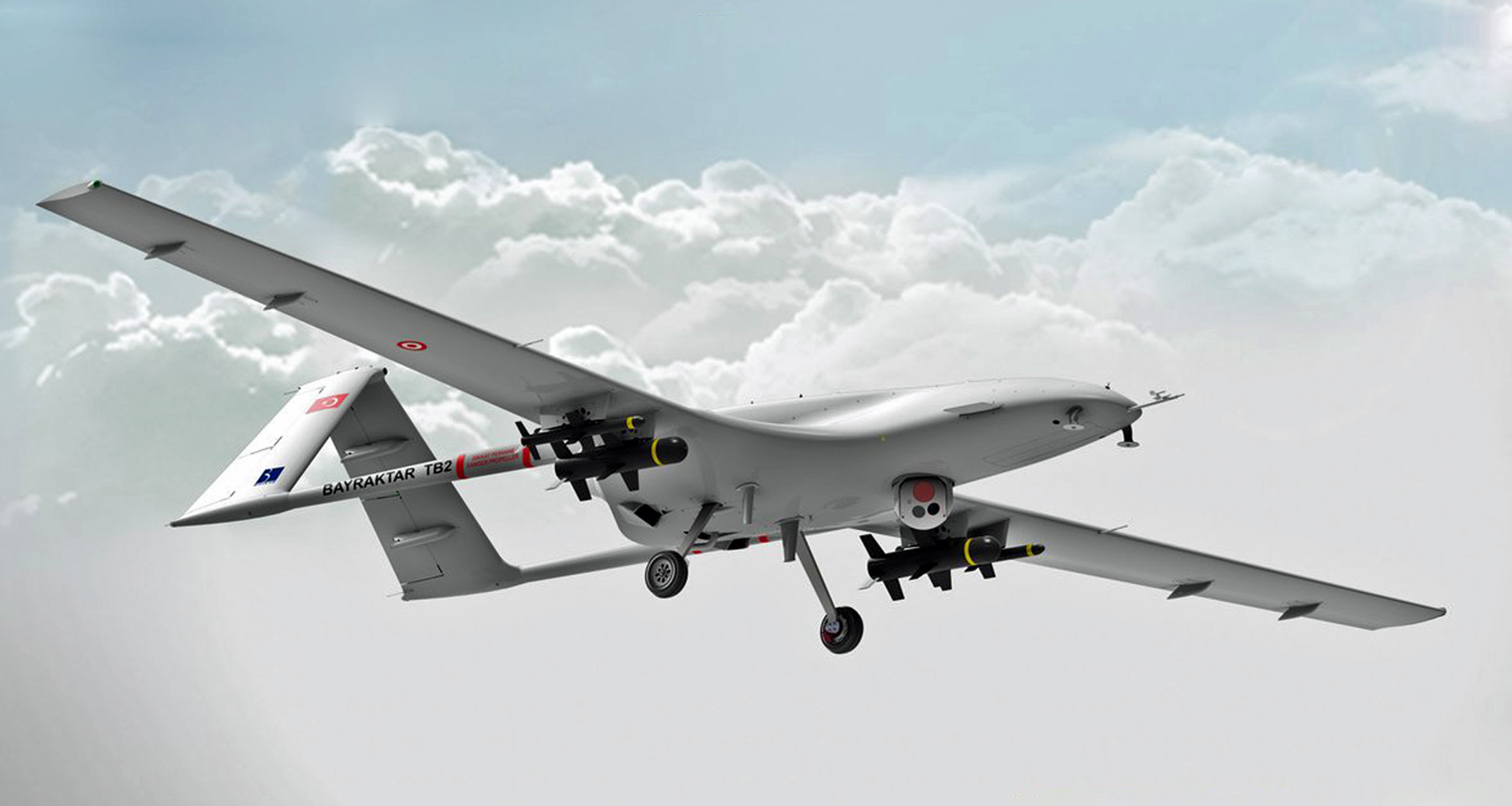 Is the end of PKK in Turkey?

The recent string of resolute high-impact anti-terrorism raids by the Turkish Security Forces targeting the terrorist PKK hit the terror group hard, crippling its extremities with which it has been carrying out its terrorist activities for the last 35 years.

Sweeping crackdown operations (land and air strikes) by the Turkish Security Forces targeting the eastern and southeastern Turkey as well as the north of Syria and Iraq particularly in 2019 drove PKK to the edge of extinction.

As a matter of fact, the counter-terrorism operations in Turkey neutralized a significant number of terrorists, seized huge amounts of weapons, ammunition and survival kits and crushed caves and bunkers that provided shelter to PKK terrorists. 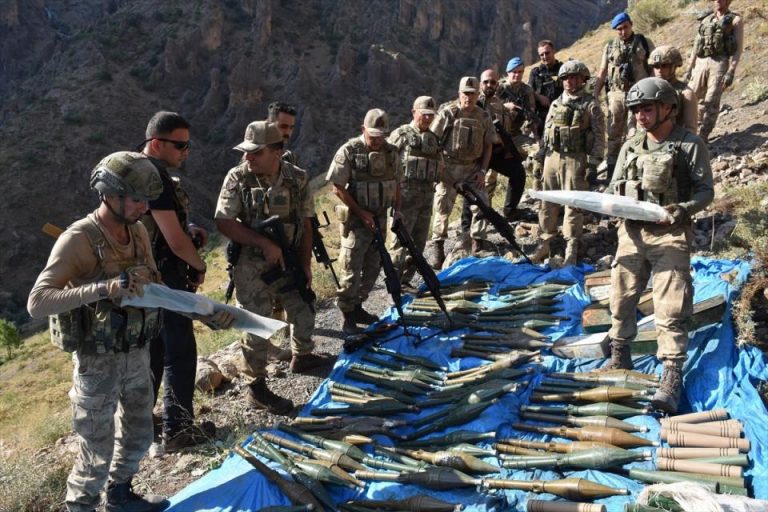 The number of PKK member terrorists in Turkey dropped as low as to 550, according to official figures while the anti-terrorism raids disrupted the rural cadres of the terror group and destroyed its logistic network.

On top of the CT raids in Turkey, security crackdown operations by Turkish Armed Forces (TSK) and National Intelligence Organization (MIT) in the north of Iraq inflicted heavy losses upon the senior PKK leadership. Seyithan AYAZ, Cemil AMED, Berat AFSIN, Ismail OZDEN are just but a few of the neutralized senior PKK leaders.

Consecutive military campaigns (Pls. see below) aiming to eliminate the PKK/YPG threat on Turkey’s border with Syria cleared the areas along the southern border of PKK and its Syrian branch PYD/YPG.

Separately, a series of measures put in place to enhance border security disrupted PKK/YPG infiltrations into Turkey and cut down on transfer of weapons and ammunition destined for the PKK members based in our country. 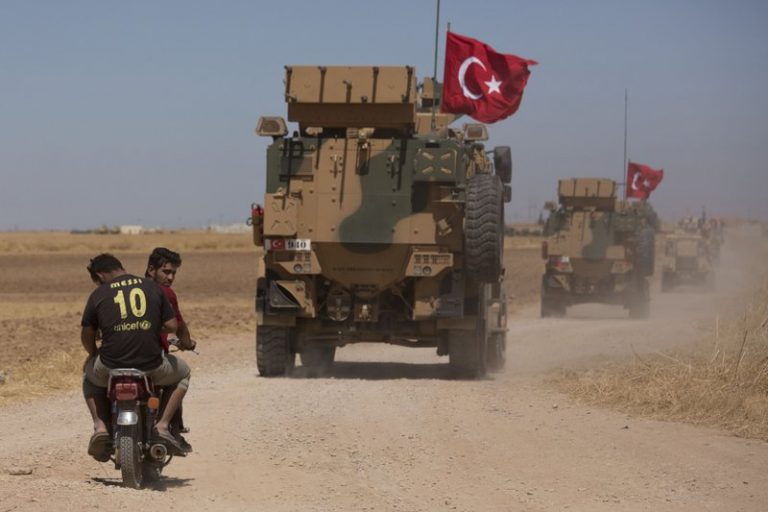 In the interim, 2019 has seen a not-so-friendly-anymore US turning its back on PKK/YPG, a shocker to the terror group seeing that it lost its major supporter. US decision to withdraw from the north of Syria down to south in the course of Turkey’s Operation Peace Spring has been a huge frustration for PKK. US withdrawal decision from Syria also led to increased Russian influence on PKK/YPG while forcing the RF to avoid acknowledging PKK/YPG as a player in the resolution of the Syrian crisis as Moscow opted for refraining from risking the relations forged with Turkey in a number of areas.

PKK leadership has been putting out an extensive effort in covering up the huge defeat they endured in the face of Turkish military campaigns in the north of Syria and Iraq and,struggling to raise the morale and motivation of its support base. To that end, the leadership has been feeding an illusion to its support base through press and media in publicizing its so-called vision for 2020. These efforts on PKK’s part can be interpreted as a desperate moveto draw in more recruits. The statements of PKK members turning themselves in to security forces that find media coverage clearly point out to the alarmed state that has engulfed PKK as the number of new recruits has been dropping sharply while the potential deserters have been on the quick rise, according to the statements of surrendering terrorists.

Recently, Kurdish people have been harshly criticizing PKK, the self-proclaimed representative of the Kurds. The protest sit-in launched in the predominantly Kurdish city of Diyarbakır in September 2019 still continue. The Kurdish families whose children were made members of PKK mountain squads are seeking to get back their children snatched away by the terrorist group. The fact that the protests were organized outside the HDP/People’s Democratic Party Headquarters in Diyarbakır is an indication that the Kurdish people view HDP as the political branch of PKK which served as a recruitment center. The local people are no more shy of criticizing the PKK or the HDP. As a matter of fact, Kurdish people did not respond to PKK calls urging people to take to streets and incite civil disobedience/anarchism when certain HDP member mayors were removed from their positions for having terrorist links. The number of participants at the protest rallies organized by HDP after trustees were appointed in place of HDP mayors hardly reached 100 even in Diyarbakır. 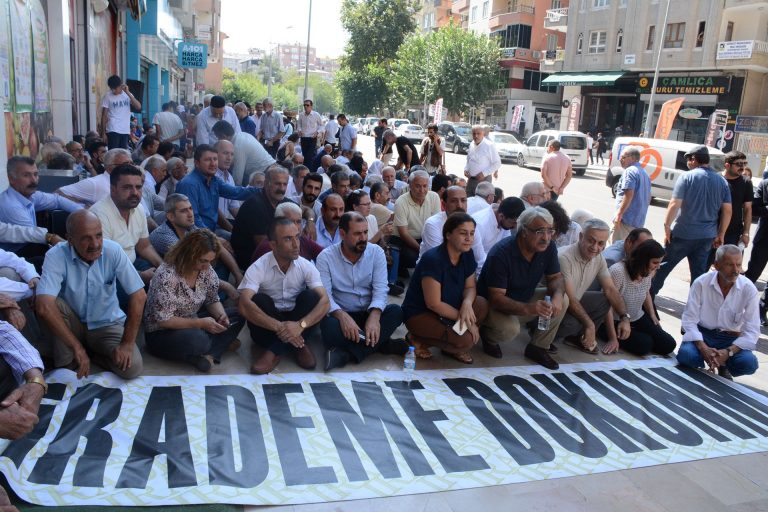 With the professional counter-terrorism modus operandi effectively implemented by Turkey and an increasing use of UAVs and armed UAVs and against the backdrop of mounting desertions from a disintegrating PKK, we expect that PKK will live to see continued loss of blood in the 2020 as well.