Home blog Who are the Syrian Democratic Forces? 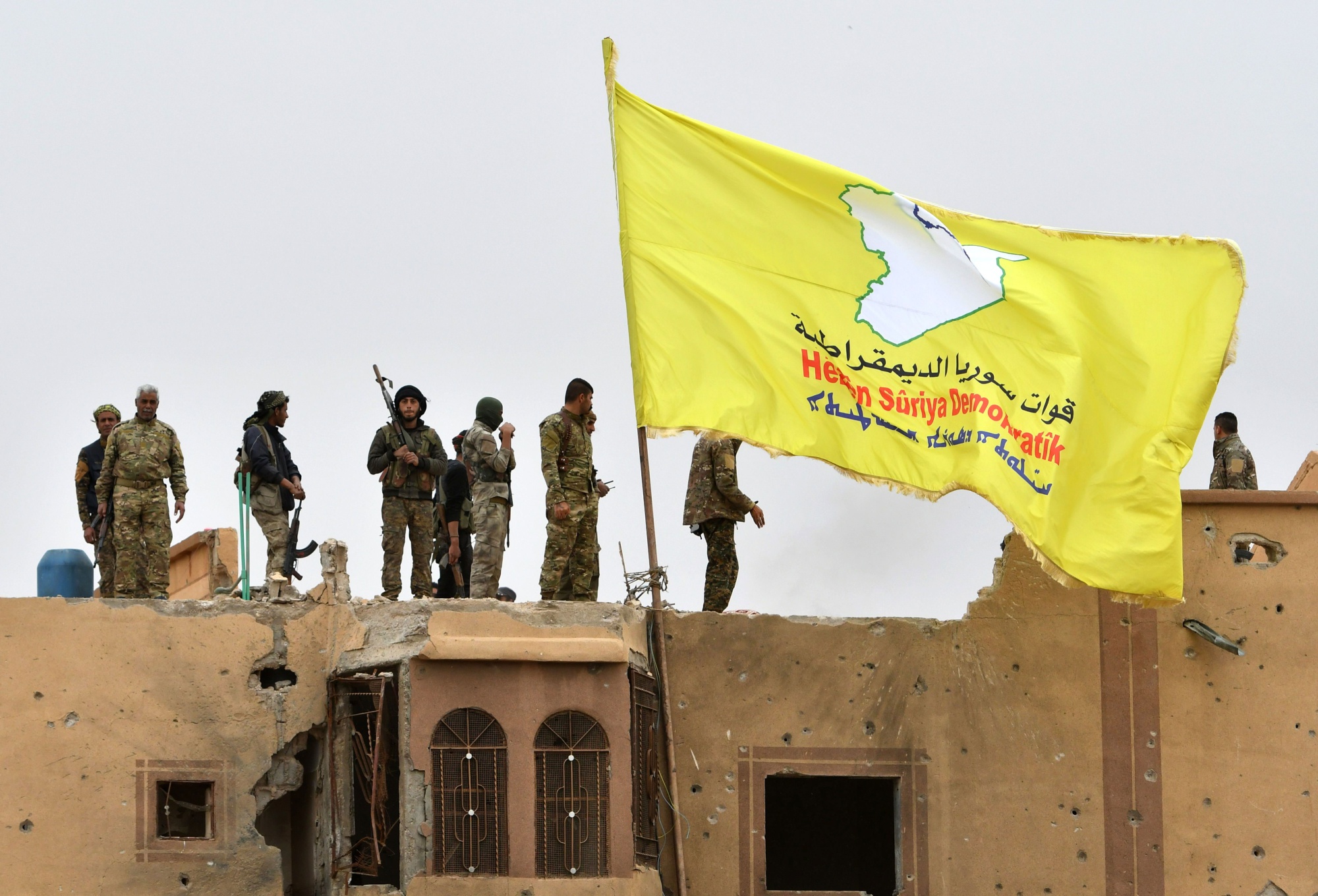 Who are the SDF fighters?

The SDF, an alliance of Kurdish and Arab militias, was founded in 2015, nearly four years after an armed rebellion erupted against Syrian President Bashar al-Assad. The Kurdish group is fighting for self-rule in northeast Syria as they say they have experienced discrimination historically. Its makeup largely consists of YPG fighters and smaller groups of Arab, Turkmen and Armenian fighters. 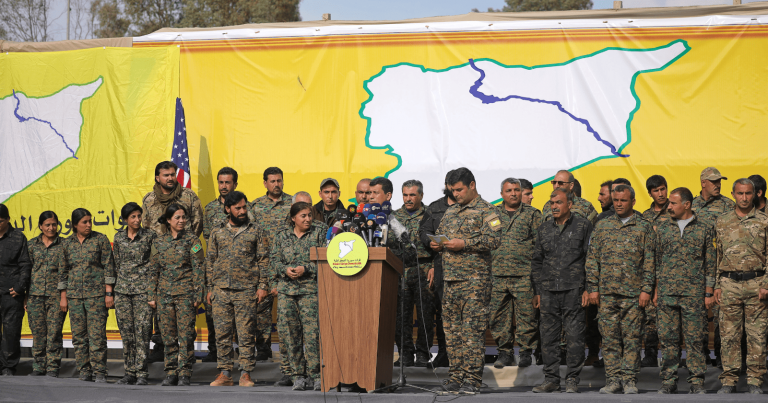 Turkey considers YPG, which forms the bulk of the SDF forces, an extension of PKK, which has waged an armed campaign that has killed more than 40,000 people since 1984.

Turkey’s first operation, named “Euphrates Shield”, saw Ankara cross into northwest Syria in 2016 to clear the area of ISIL and the YPG fighters.

Two years later, Russia, a close military ally to al-Assad, allowed Turkey to launch another operation to expel the YPG from northwest Kurdish-majority city of Afrin. The operation, named “Olive Branch” resulted in Turkey securing its border with Syria to the west of the Euphrates River.

What is the US connection to the SDF?

In 2017, the US began arming the SDF before an offensive to recapture Raqqa, the de facto capital of the ISIL.

There were concerns by the international community over the US move, particularly when the SDF undertook operations in Arab-majority towns and cities in northeast Syria, where Syrian Kurds made up 10 percent of the population.

The Kurdish YPG and its allies went on to carve out autonomous regions in the north, where they controlled nearly a quarter of Syria, raising fears of shifting the region’s demography.

In January 2018, the US announced it will train about 15,000 Syrian Kurd fighters to be part of a 30,000-strong border force in the country’s north. Turkey accused the US of forming a “terror army” on its borders.

“What can that terror army target but Turkey?” the Turkish president said at the time. “Our mission is to strangle it before it’s even born.”

The presence of US troops in the northeast had deterred Turkey from crossing the border. 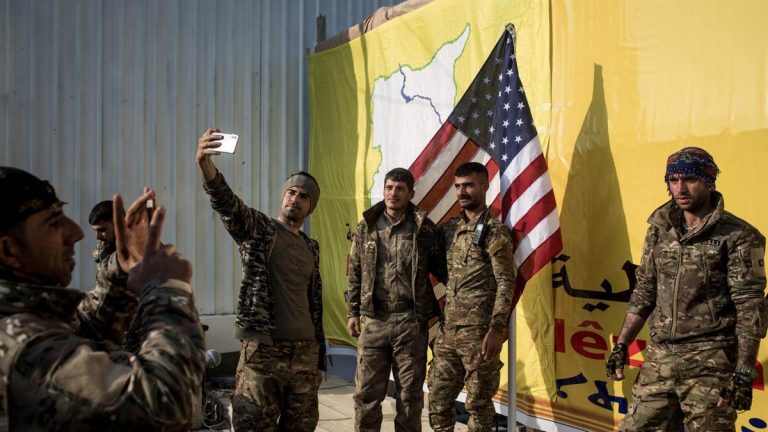 Has the SDF violated human rights?

The Turkish government has accused the YPG of carrying out ethnic cleansing against Syrian Arabs, but in March 2017 the group was cleared by a United Nations investigation of committing rights violations against ethnic groups.

A year later, however, a 37-page report by the UN Commission of Inquiry accused the SDF of human rights violations and attacks on civilians in Syria.

Released in March 2018, the report said the SDF has conscripted children, including girls and 13-year-olds, against their will.

“As part of forced conscription campaigns in areas under its control, the SDF continued to conscript men and children for military service throughout the reporting period,” the report said.