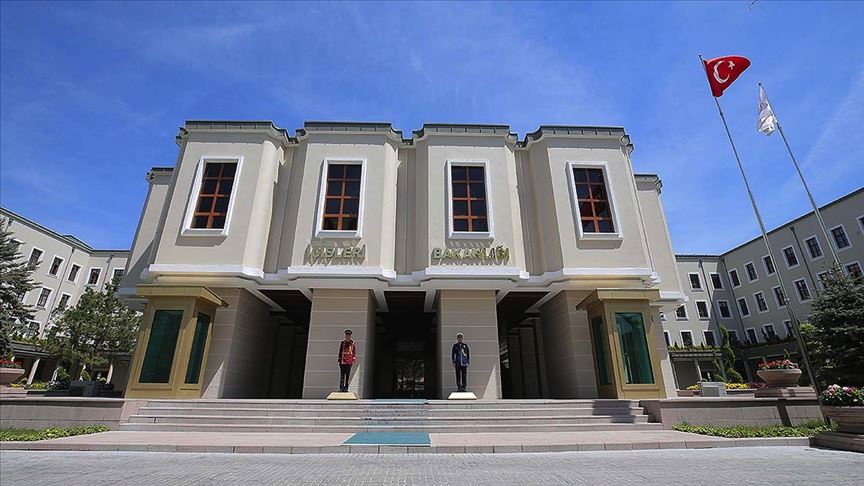 Eight local mayors in southeastern Turkey from the opposition Peoples’ Democratic Party (HDP) have been dismissed over alleged links to an armed terrorist group, the Interior Ministry said on Monday.

The HDP is accused by the government of having substantial links to the terrorist YPG/PKK.

According to the ministry, the mayors suspended as part of an anti-terror investigation include Mehmet Demir of Batman; Ahmet Kaya, Mustafa Akkul, Tarık Mercan, and Naside Toprak, all of Diyarbakir; Hikmet Tasdemir of Guroymak in Bitlis; Hasan Safa of Halfeli in Igdir; and Serhat Cicek of Gokcebag in Siirt.

It added that their suspension was based on Article 127 of the Constitution and Article 47 of the Municipality Law.

In its more than 30-year terror campaign against Turkey, the PKK – listed as a terrorist organization by Turkey, the U.S. and EU – has been responsible for the deaths of some 40,000 people, including women, children, and infants. The YPG is the PKK’s Syrian offshoot.