Serving as the Syrian offshoot of PKK (Kurdistan Workers’ Party), PYD (Democratic Union Party) share the leadership with PKK, own the same organizational structure, strategy and tactics and military structure and use the same propaganda instruments, financial resources and training camps with PKK.

PYD activities are carried out under direct command and control of core PKK group based in Qandil, Iraq. Relations between the leaders of PKK and PYD date back to 1980s when PKK started to build a support base among the Kurds in Syria. The close acquaintance between the PYD leaders Barzani Muhammed and Salih Muhammed Muslim and, PKK leaders Murat Karayılan and Abdullah Öcalan goes long back in time. 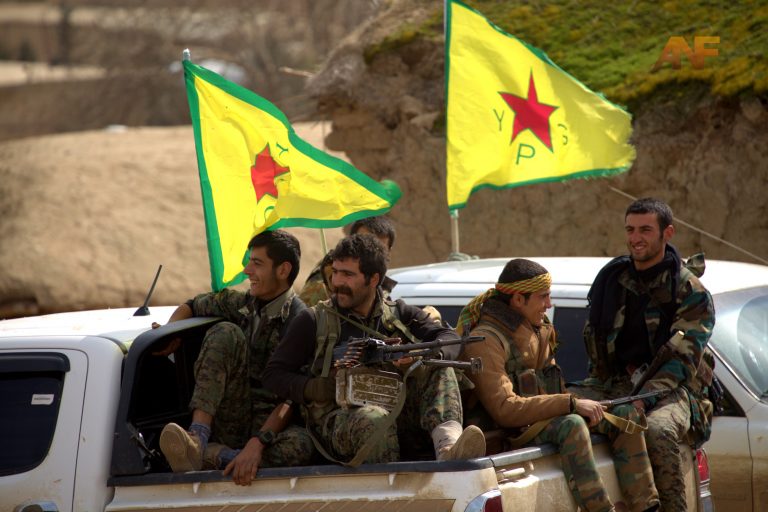 PYD’s raison d’être is explicitly specified in its statutes: “PYD considers Abdullah Öcalan as its own leader, regards the People’s Congress as the supreme body embracing and uniting the (so-called) people of Kurdistan and adopts KCK-West as the democratic system for the Kurdish people in Syria.”

YPG acts as the PYD’s armed apparatus in Syria.

PKK maintains command and control over PYD by deploying its own members within PYD. Especially after the crisis in Syria, PKK members were assigned to PYD to fight in their ranks.

Reports by international organizations also highlight the intrinsic links between PKK and PYD:

Here below are some of the international reports drawn on the PKK-PYD interaction:

“A majority of the terrorists fighting in the ranks of PYD/YPG at Syrian civil war had been Turkish-, Iraqi- and Iranian-born PKK members while 16% of them had been Turkish-born fighters. Places of birth and places of recruitment on KIA announcements reveal the cross-organizational deployment of cadres between PKK, PYD and YPG.”