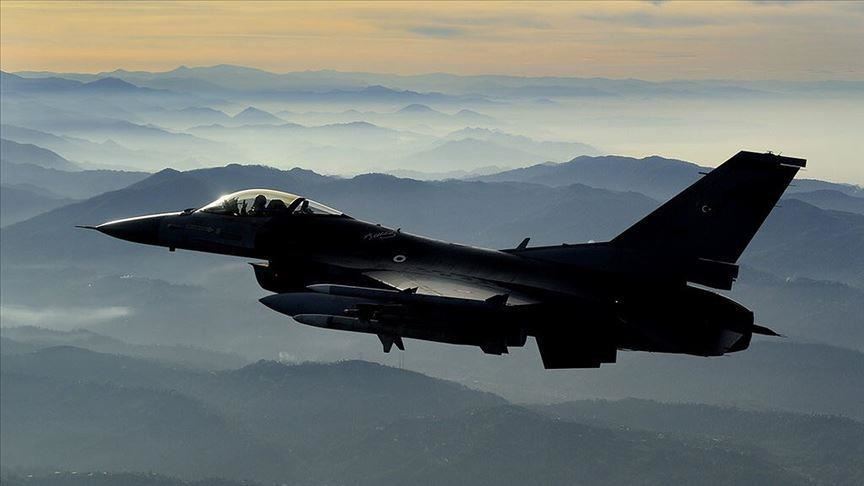 Operation Claw-Lock, the Turkish Armed Forces (TSK) military campaign launched against PKK in Metina, Zap and Avashin-Basyan on April 18, 2022 targeting, is well underway. Using air campaigns coupled with ground offensives, Operation Claw-Lock is the last in the Operation Claw series the first of which was started in 2019.

Why Was It Launched?

Turkish Ministry of Defense launched the Claw operations in 2019 to eliminate the PKK members in the north of Iraq. Operation Claw-Lock, the last in the Claw series,took its start on April 18, 2022 and seeks to eliminate the PKK operatives in Metina, Zap and Avashin-Basyan in the north of Iraq.Turkish Defense Minister Hulusi AKAR said in a briefing that ‘Iraq’s right to sovereignty and territorial integrity was fully considered and preserved throughout the operation’noting that ‘Claw-Lock was launched to thwart the attacks from the north of Iraq and to ensure border security’. Operation Claw-Lock aims to neutralize the PKK components operating in the areas targeted by the operation.

Has It Achieved It’s Goal?

Claw-Lock is up and running and continues to strike the identified targets through air and ground offensives. Defense Minister Hulusi AKAR who went to ground zero at the Turkish border on April 25, 2022 to attend to the action in place confirmed that ‘the operation was going as planned’. Inspecting the operation at the Tactical Command Point located 10 km from Zap, AKAR said in a briefing organized in May 8, 2022 informed that ‘Operation Claw-Lock eliminated 73 terrorists so far and that the only target they pursued was PKK’ underlining that ‘PKK and YPG were not separate or different entities.’

Ministry of Defense announced that as of May 11, 2022;“Numerous weapons, ammunition and logistic materials were seized as a result of the Operation Claw-Lock”.“Themilitary campaign which is currently underway has been a success for Turkey”, according to the Defense Ministry.

How Does The PKK View Operation Claw-Lock?

In their statements they have been releasing since the beginning of the operation, PKK leadership underline the same thingemphasizing that‘Claw-Lock wasnothing like the past military campaigns of Turkey’ urging ‘all PKK supporters to raise their voice against the operation anywhere possible.’

Separately, several protests are being staged since the first day of Operation Claw-Lock by the PKK sympathizers/members, in Europe in particular, who accuse TSK of targeting the local civilians as well though there is no evidence to prove that civilians were targeted by the Turkish Armed Forces. As the operation progressed, PKK even accused;“Turkey of using chemical weapons”which also never made it beyond being an allegation as no evidence exists to support their claim.

As Operation Claw-Lock moved on,PKK members vowed to;“Take and spread the violence across Turkey”. The bomb attacks which occurred shortly after these statements were claimed by the People’s United Revolutionary Movement (HBDH). Given the PKK’s involvement with HBDH as one of its several components, it is out in the open for everyone to see that PKK has been doing what they have been doing for years: targeting the civilians…again.