Home blog Why is the US ignoring the PKK/YPG’s war crimes? 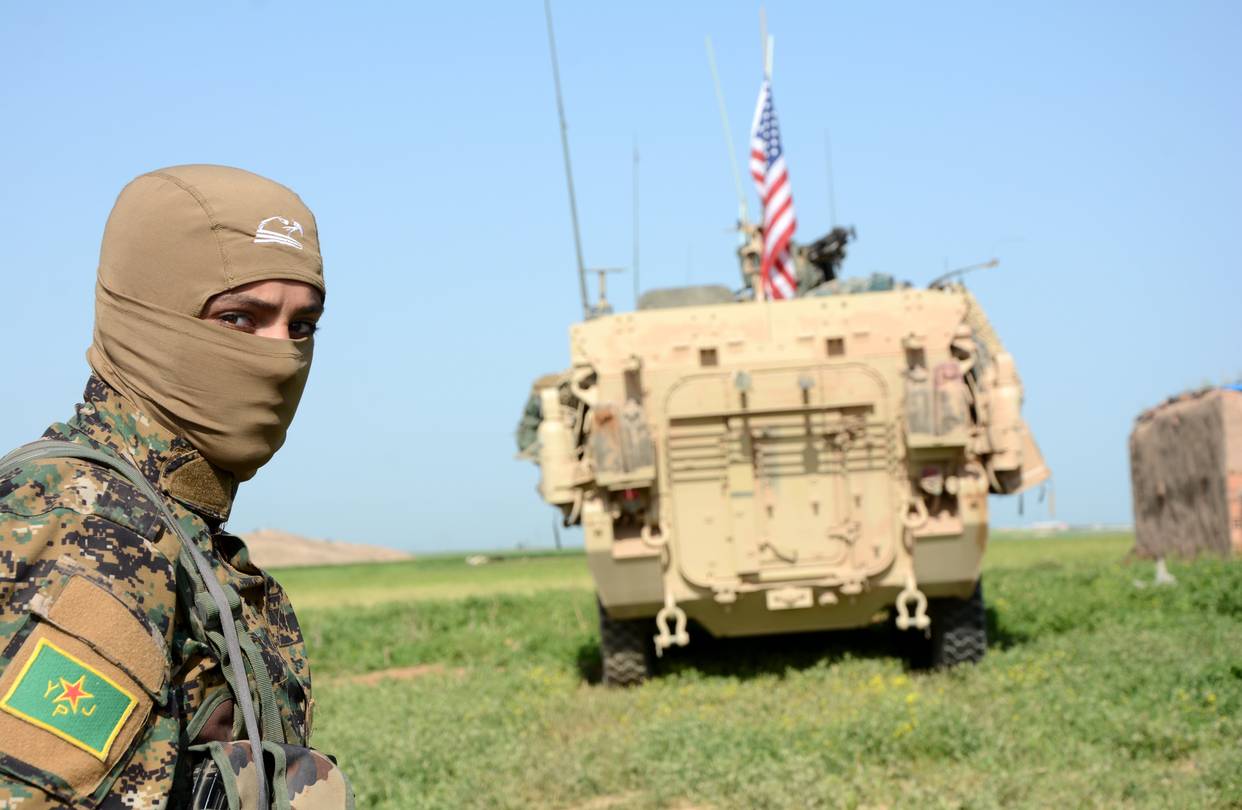 Why is the US ignoring the PKK/YPG’s war crimes?

The U.S. State Department on Friday unveiled its 2018 Country Reports on Terrorism. It refers to the PKK as a terrorist organization, recalling that the United States offers $12 million in exchange for information leading to the capture of three senior leaders of the PKK terrorist organization. The report also notes that the PKK continues to threaten Turkish citizens. Those are the good parts. What the U.S. State Department conveniently avoided was any reference to the PKK’s Syrian component – the People’s Protection Units (YPG). U.S. officials know the YPG’s links to the PKK only too well.

Why, then, won’t the U.S. State Department talk about the YPG? The answer is pretty straightforward. The United States made a serious strategic mistake by crafting its Syria policy around the YPG. In doing so, Washington proved willing to alienate Turkey, its NATO ally. The U.S. partnership with the PKK’s Syrian component was supposedly tactical, yet it poisoned Washington’s relations with Turkey. To mitigate Turkey’s reaction, the United States told the YPG to find a new name. Hence the Syrian Democratic Forces (SDF) were born. This rebranding campaign, however, was not enough to cover up the links between the YPG/SDF and the PKK terrorist organization’s senior leadership in Iraq’s Qandil Mountains. Turkish newspapers printed pictures of the terrorist, whom Americans like to call Mazloum Kobani these days, wearing a PKK uniform in Qandil. 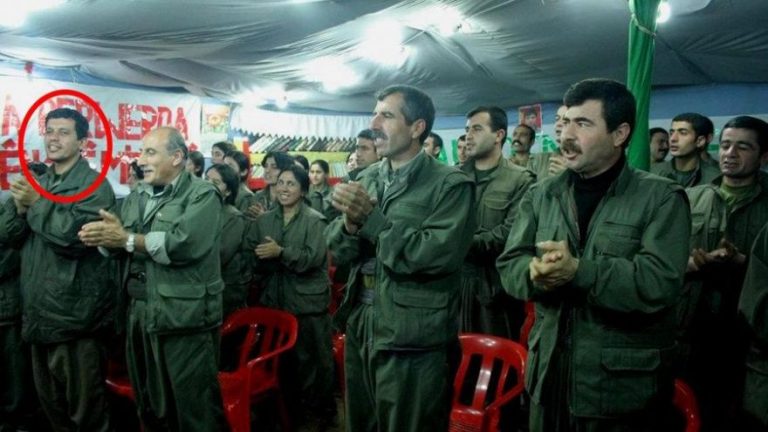 Make no mistake: The links between the PKK, the YPG and the SDF are too strong and deep for the United States to conceal. The PKK leadership in Qandil calls the shots and YPG militants in Syria follow their orders. SDF fighters in Syria consider Abdullah Öcalan, the PKK’s imprisoned founder, as their leader. In places like Tal Abyad and Ras al-Ayn, which Turkey and its Syrian partners recently liberated, Öcalan’s pictures popped up in the YPG’s former offices.

The United States works hard to legitimize the PKK/YPG/SDF and makes propaganda on the group’s behalf. U.S. officials portray PKK terrorists as military heroes who bravely fought Daesh. They mischaracterize the organization, which follows a Marxist-Leninist ideology, as a secular, modern movement in the public eye. They lie to the American people, claiming that predominantly Arab areas like Tal Abyad, Ras al-Ayn, and Manbij, which the PKK occupied under the pretext of fighting Daesh, are actually Kurdish cities. To discredit Operation Peace Spring, which Turkey launched to fight terrorism, U.S. officials spread false rumors about civilian casualties and the use of chemical weapons. 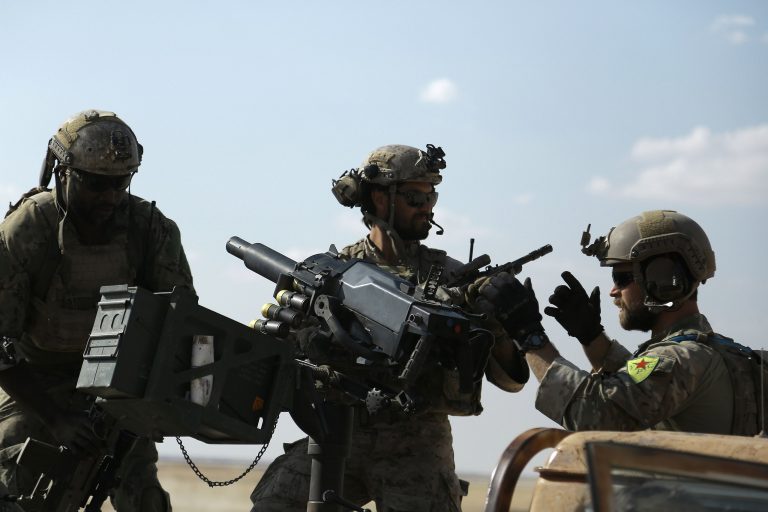 Still, the United States cannot hide the truth. PKK terrorists showed their true colors by deliberately targeting civilians during and after the Turkish incursion. They carried out mortar attacks against residential areas in southeastern Turkey to kill more than 20 civilians. Turkish forces discovered 75 rockets, directed at Turkey, in border areas that the YPG left under the Turkey-U.S. agreement. Had Turkey’s military incursion continued, more civilians would have certainly died in PKK attacks.

But the PKK/YPG threat did not end. The group began to target the civilian population of Tal Abyad upon withdrawing from the Turkish-controlled border town. Over the weekend, a car bomb attack killed 12 civilians, including children, and injured more than 20 people. All victims were unarmed civilians. Almost all of them were ethnic Arabs from Tal Abyad. PKK terrorists, who reaped the benefits of Washington’s counter-Daesh campaign by occupying large chunks of northern Syria, will continue to target civilians in the safe zone that it was forced to leave under the Turkey-U.S. agreement.

The U.S. State Department turned a blind eye to the organization’s war crimes in its 2018 report. It remains to be seen whether such attacks against civilians will be acknowledged in the 2019 report.