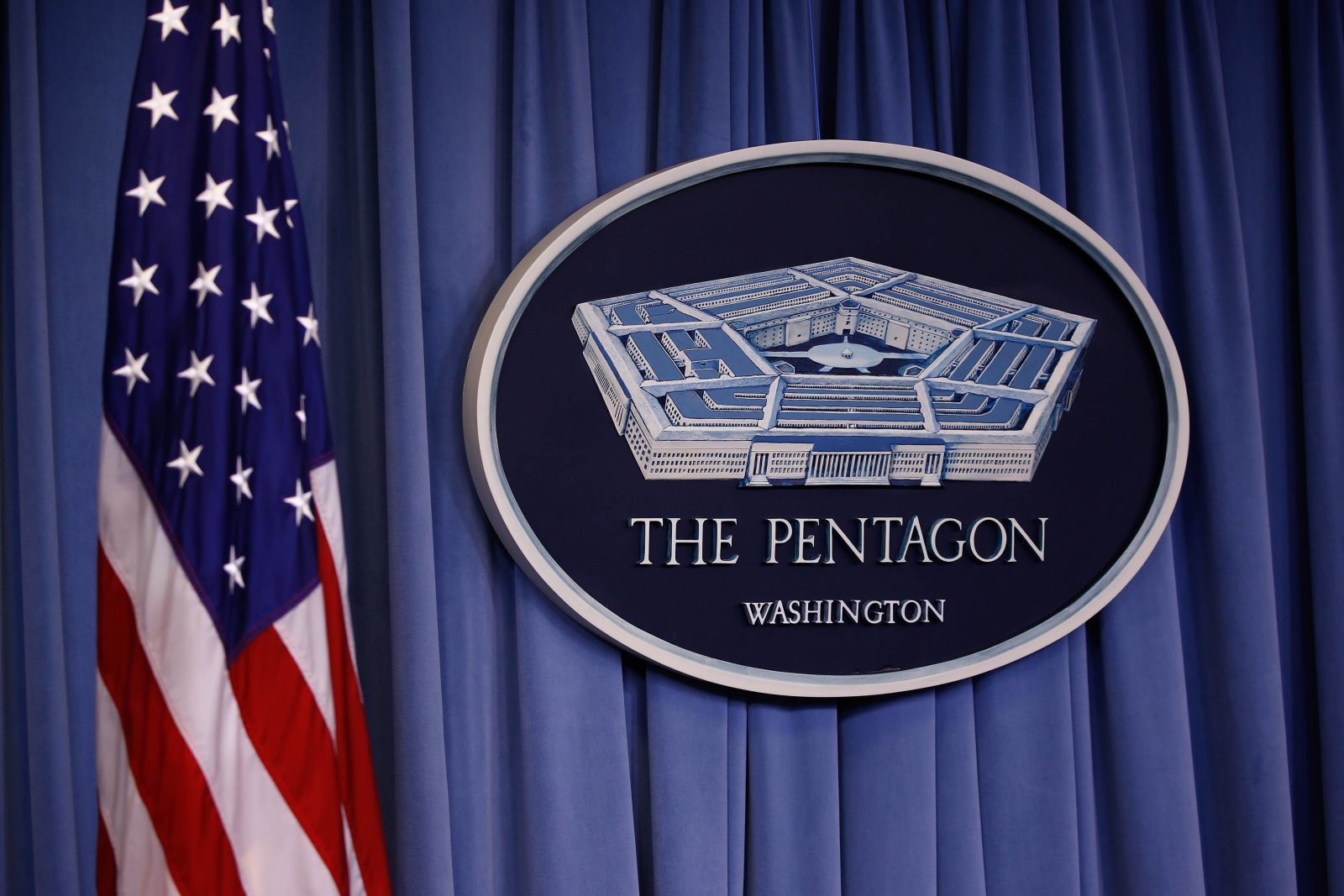 US fails to account for $715M in weapons for YPG/PKK

The U.S. military failed to account for $715 million in weapons and equipment allocated to the PYD/YPG, the Syrian offshoot of PKK terror organization, according to an audit.

A Pentagon inspector general report released Tuesday said Special Operations Joint Task Force–Operation Inherent Resolve (SOJTF-OIR) personnel “did not maintain comprehensive lists of all equipment purchased and received” to back its partners in the fight against Daesh/ISIS in fiscal years 2017 and 2018.

“This occurred because SOJTF-OIR personnel allowed multiple entities … to store records in numerous locations instead of designating a central repository for all supporting accountability documentation,” said the report.

In addition, First Theater Sustainment Command (TSC) personnel did not properly store or secure the equipment designated for Syria at the Building Partners Capacity (BPC) Kuwait warehouse in accordance with Pentagon guidance and army regulations.

“For example, 1st TSC personnel stored weapons outside in metal shipping containers, exposing the equipment to harsh environmental elements, such as heat and humidity,” it added.

The $715 million for weapons and equipment for vetted Syrian partners was part of a $930 million request by the Defense Department.

The Pentagon repeatedly pledged to account for every U.S. weapon sent to its Syrian partners, including the SDF and YPG/PKK but did not offer any plan that they do not fall into the wrong hands.

Congress signed off last year on $200 million to fund partner forces in Syria, which is in-line with the Pentagon’s current request.

The PKK is a designated terrorist organization in Turkey and the U.S., but Washington has refrained from similarly labeling its Syrian cousin as it continues to rely heavily on the YPG as its primary partner in northeastern Syria despite Ankara’s objections.

U.S. support for the YPG has been a major strain on U.S.-Turkish relations.